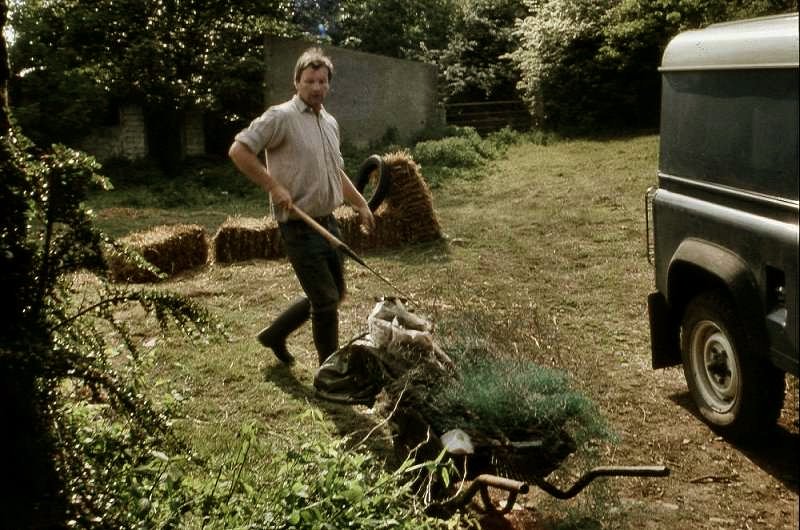 Ever since he lost a court-case to evict me on grounds of 'immorality',
Mr Stockdale - a farmer of the most chemical kind - has, intermittently, harassed me - by destroying shrubs and other plants,
smashing windows (three times), threatening me with a billhook, and even pointing a shot-gun at me. 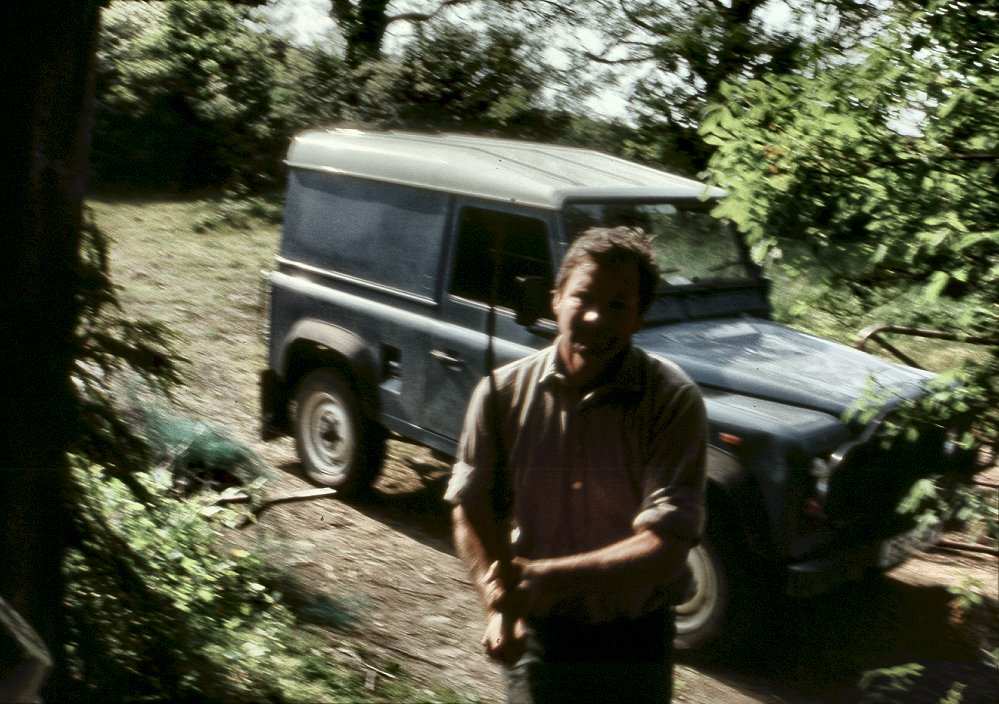 Stockdale & son were the only people Oscar avoided.

Murdering Oscar was (apart from frequent domestic violence) his greatest act of terrorism - but still he has not made me flee. 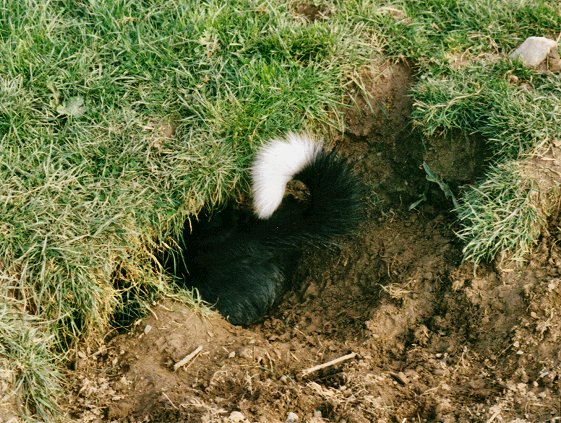 One Sunday, Mr Stockdale saw Oscar go on his regular morning howl down the badger-sett
just 100 metres from my old, unrenovated farmhouse -The House of the Four M's:
mildew, mould, mice and moths. Unfortunately that morning, I delayed
our departure for a romp through the woods, and Oscar trotted off for another howl.

Stockdale & son had taken note that Oscar was virtually blind and deaf while howling down a hole,
so all they had to do was pull him out by the tail and bash him to death
with the sledge-hammer they were using to drive in new fence-posts close by.